Check out these and more photos from my recent trip to Iceland in my Facebook timeline posts from Feb. 24 to March 5, 2018.  The scenery raves you’ve heard are not exaggerated. 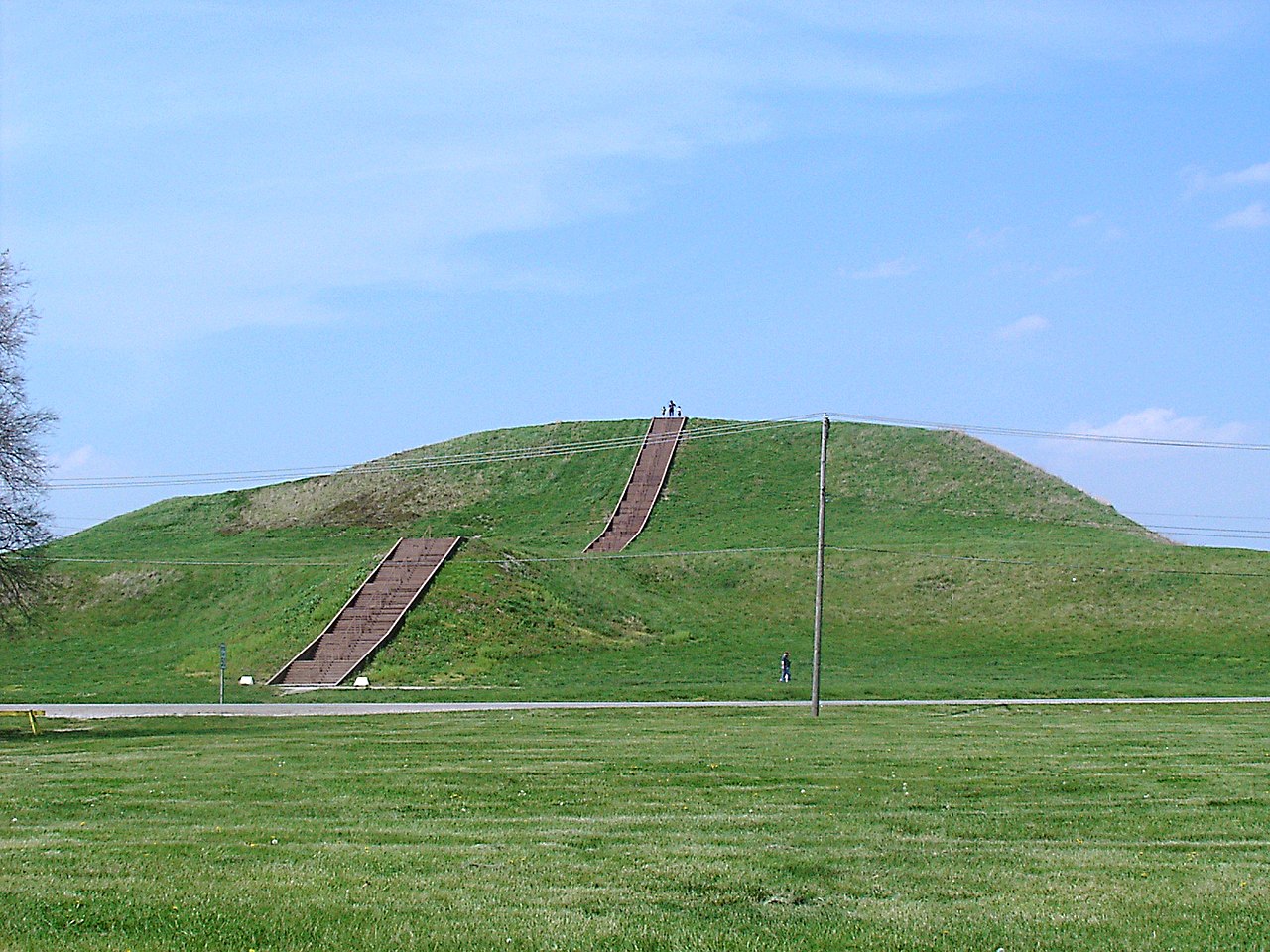 Peter Pike and the Missing Moonrock by Neal W. Fandek